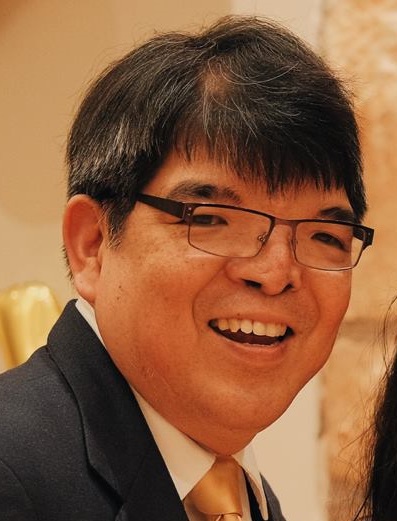 Jonathan Orillaza is an Executive Minister of the 2021 FACC.

Jonathan Orillaza is a son of the late Pedro Orillaza and Luring Orillaza with eight siblings. His wife is Edenel Malubay Orillaza. They have two children, David Jed and Jemimah. He graduated from the University of the East in 1982 with a degree of Bachelor of Science in Business Administration (Accounting). He also earned Bachelor of Sacred Literature in 1985 and Master of Theology in 1986 from Manila Bible Seminary. He became a student pastor in Hagonoy, Bulacan & pastor in Schetelig Church, San Pablo City. In 1990 he earned his Master of Divinity degree from Cincinnati Bible College and Seminary.

After graduation, he came back to the Philippines and taught at Manila Bible Seminary for 20 yrs and became Academic Dean for seven years while also serving at the Cruzada Church of Christ for twelve and a half years. He was a co-host of the TV Program Asin at Ilaw from 1995 to 2010. In 2002 he earned the degree of Master of Theology and Ph.D in Theological Studies in 2010 from Asia Graduate of Theology (AGST-Philippines). The family migrated to Chicago in February 2011 and he became the Lead Pastor of the Chicago Suburban Christian Church (CSCC) for 10 years. He is currently working at Misericordia Home in Chicago.