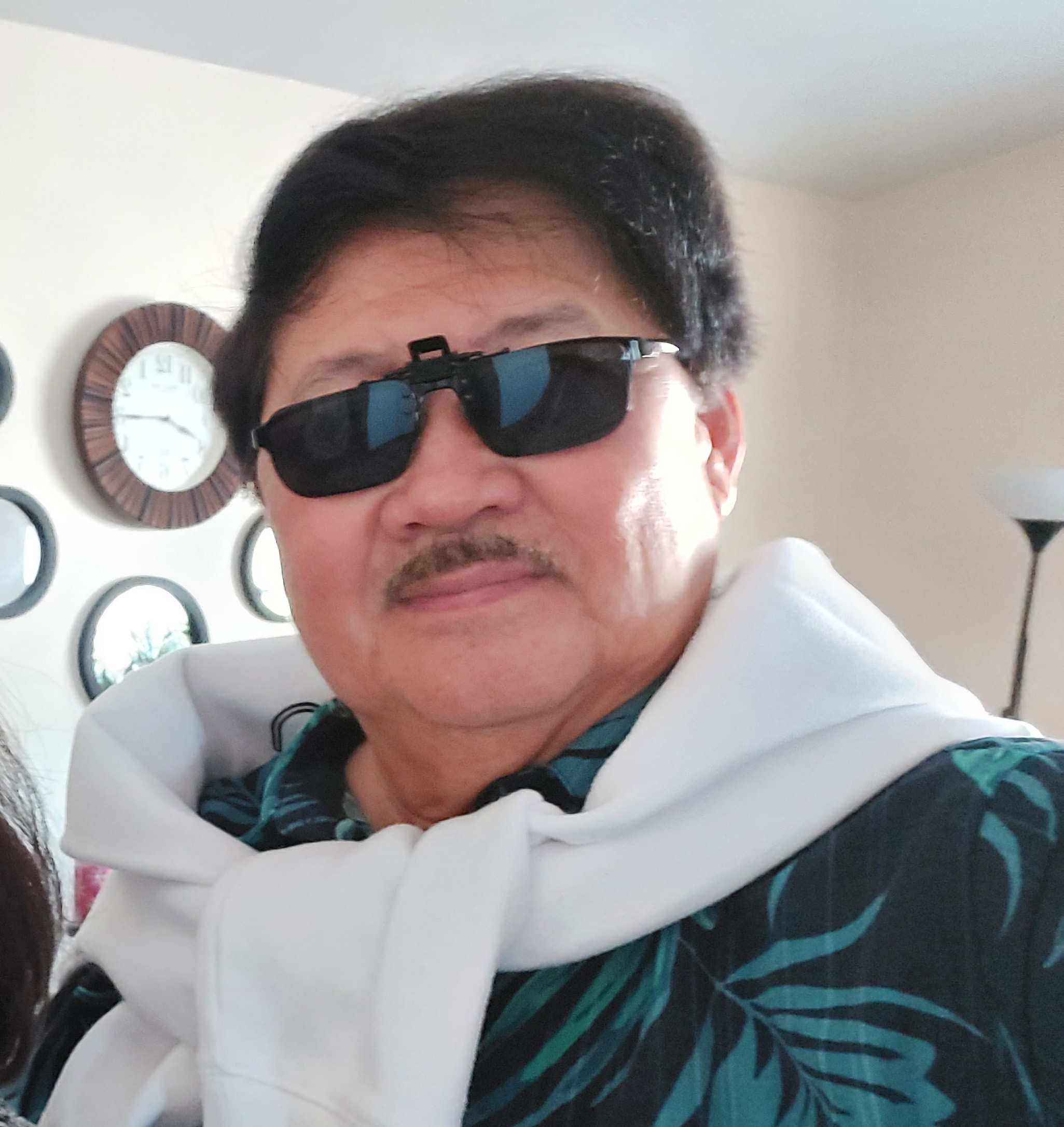 Roger Dy is a member of the 2021 FACC Executive Committee.

Before coming to Saudi Arabia, I asked God, why bring me to the land of the Moslem people? What do you want me to do there? I was a Catholic then, but didn’t know Jesus Christ that much, but believing in God’s promises, (Jer. 29:11) I followed His will. In 1981, I went to Saudi Arabia, I came to know Jesus Christ more and in 1982, I was baptized and became Jesus follower.(God’s will/plan). Then in 1987, I met Lorna and she became my wife in 1990. In 1988, she accepted Jesus Christ as her Lord and Savior. Together in 2001, we became members of a congregation named “Partners for Christ” . Since then we attended PFC and in 2011 to 2012, I became the overseer Partners for Christ.

Both of us left Saudi Arabia in 2015. On December 3, 2015, God brought us here to the USA. The first thing we did here was to look for a church that teaches Bible based teachings.Lots of churches we attended, to name a few; Cornerstone Church, Harvest Church, Willow Creek Community Church in Barrington, Life in the Spirit in Morton Grove, until we came across CSCC in Melrose Park where we are now attending. We do not know what will be our life ahead, only God knows.